W at Khunaram, a buddhist temple containing the mummified remains of the monk Phra Khru Samathakittikhun, who died in 1973. He left instructions that his body should be put on display “as a reminder of the transience of human existence” (according to Wikipedia). The sign in front of the temple says that he wanted his body to inspire future generations to follow Buddhist teachings, in order to be saved from suffering. 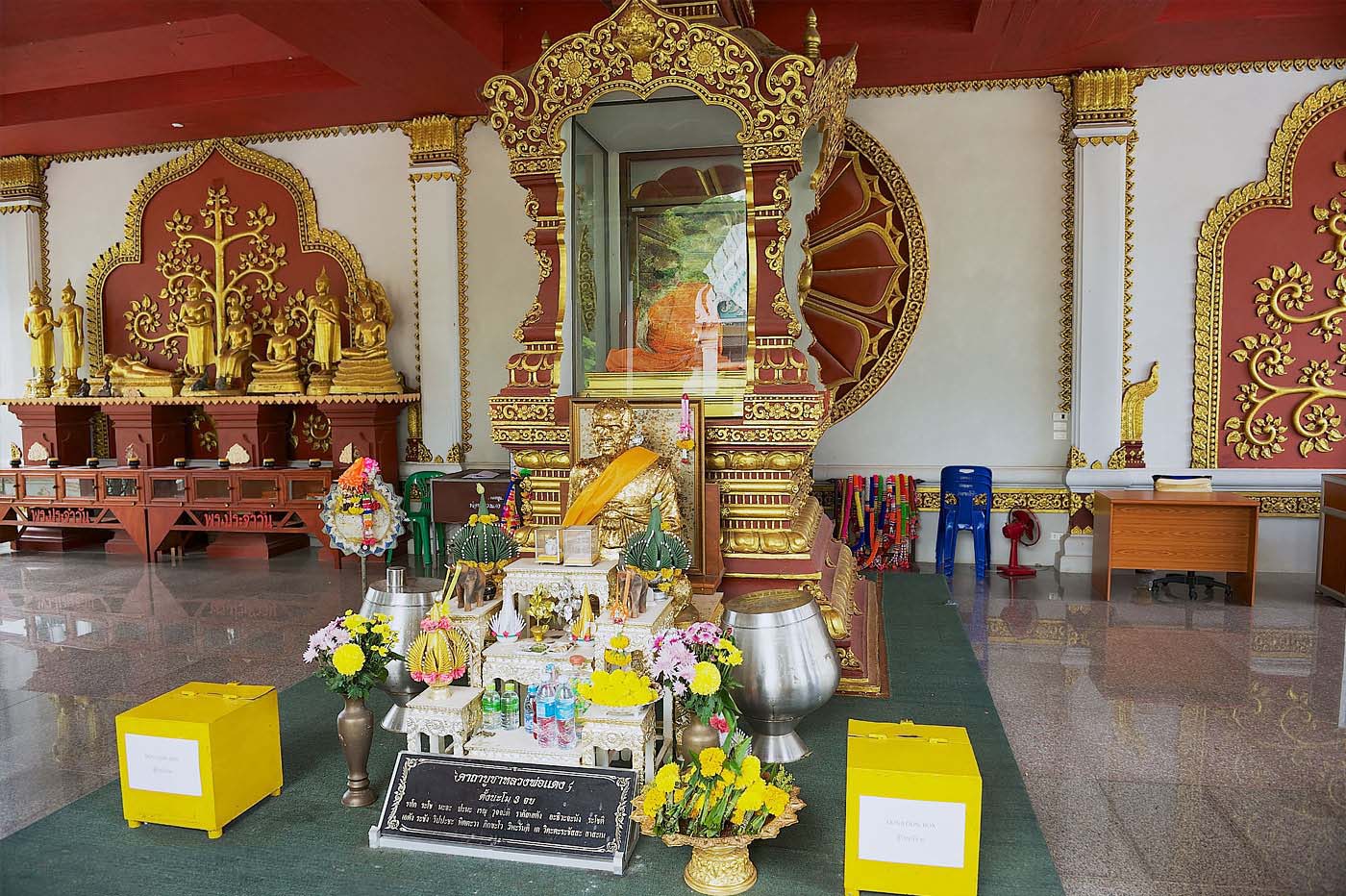 B orn under the name Loung Pordang in 1894. He ordained as a monk in his 20s, but later disrobed. He married a local woman and they had six children. After they grew up he returned to monastic life, where he studied Buddhist texts and meditation. His given monk name was Phra Khru Samathakittikhu.

T he week before his death, at aged 79, he stopped eating and speaking, and sat in a deep meditative state before his life slipped away. Loung Pordang is said to have told his followers shortly before his death that if his body were to decompose he should be cremated, but if not then he wanted to be put on display as a visual reminder of the Buddha’s teachings”. His body did not decompose, so he was placed in a glass case at Wat Khunaram. 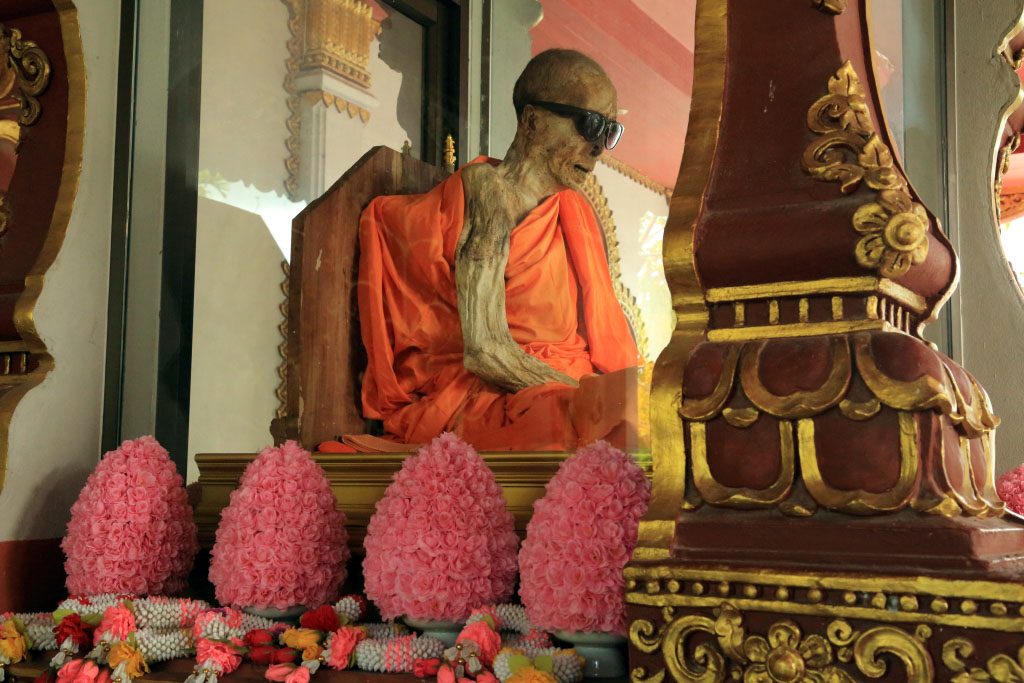 F ar from being frightened by death, most Buddhist Thais humbly accept the end of life as the natural order of things and regard death as an opportunity to be reborn in a better place, a step closer to nirvana. There are other mummified monks in Koh Samui and throughout Thailand, but Loung Pordang is among the most revered. 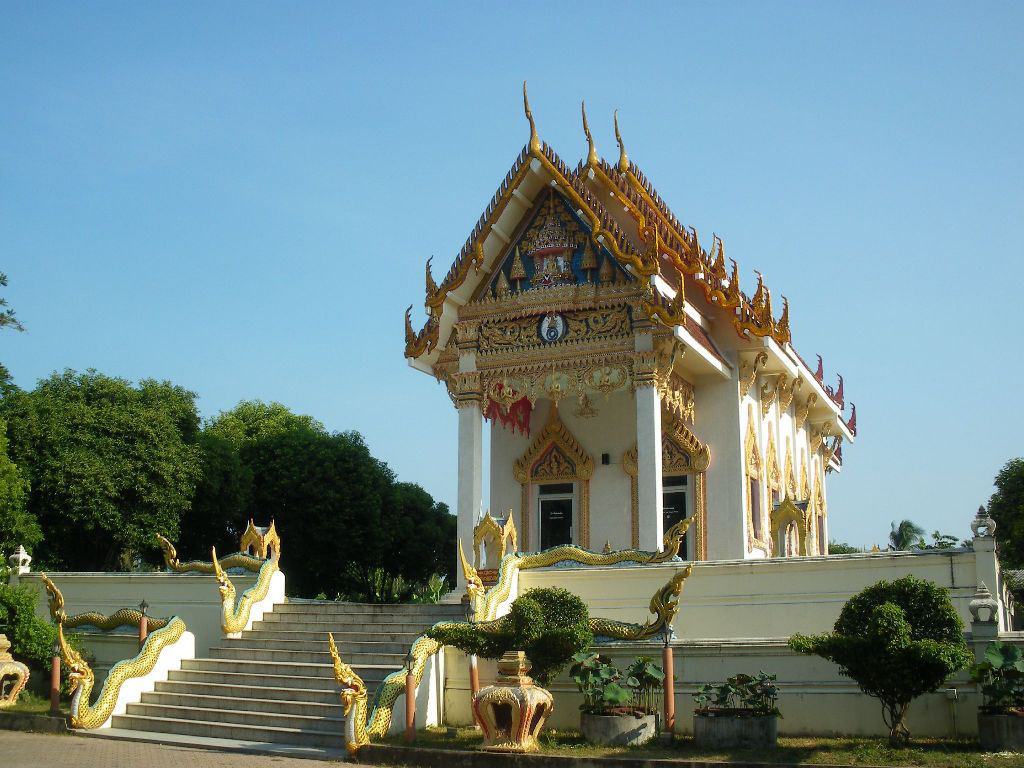 F or Thais, Loung Pordang's life and death serve as inspiration to follow Buddhist precepts and walk on the middle path.
How to find Wat Khunaram: