H in-Ta Hin-Yai, or Grandpa and Grandma, is a picturesque group of gigantic boulders on the seashore. They were called so, because some stone constructions persistently remind of female and male sex organs. There is one grandpa and one grandma. It is all about the power of imagination, though: some people distinguish several grandmas. 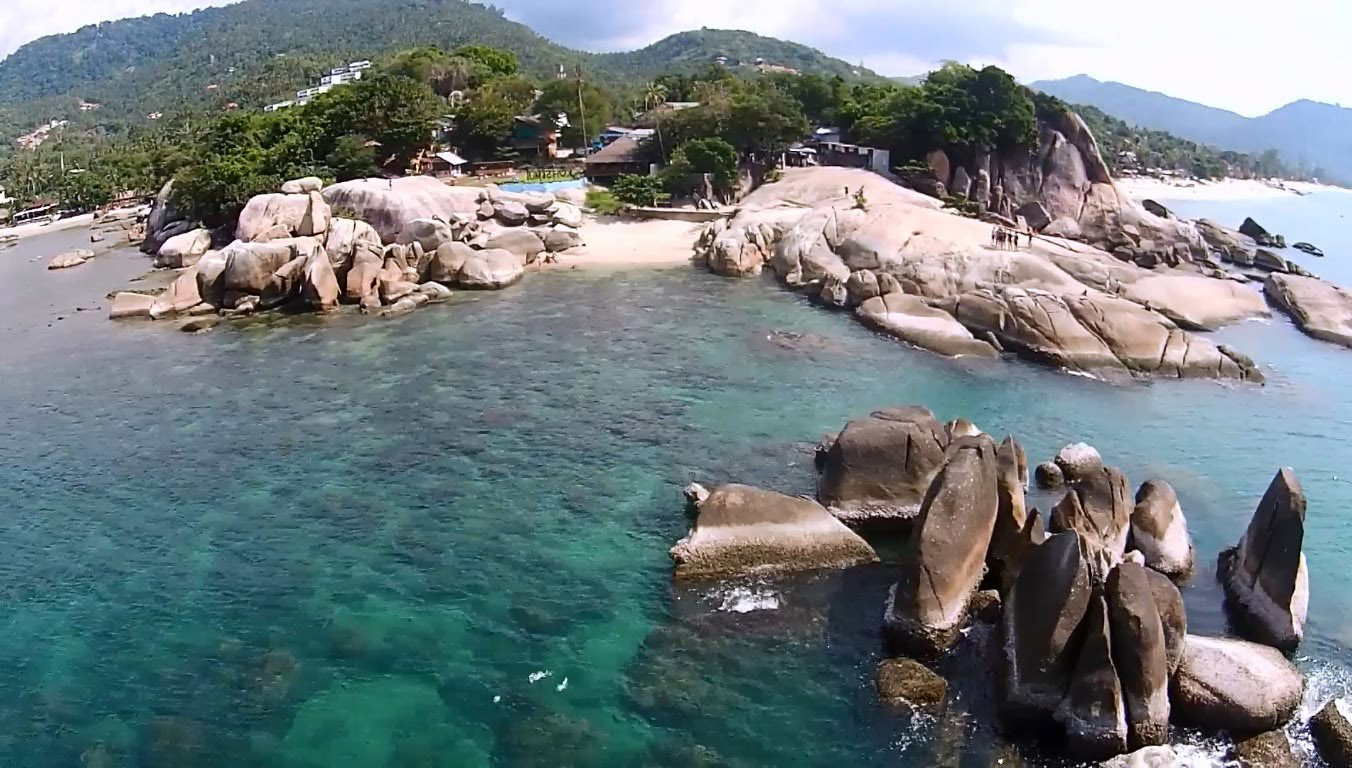 T his nature-made landmark is very much loved by tourists: it is always crowded here. The complex of tourist infrastructure has developed around Grandpa and Grandma. On the way to them you pass by a large souvenir market with beachwear, handiwork made of sea shells coconut shells, natural coconut cosmetics and bright sarongs. Right here, you can have a fruit shake or a fresh coconut. There is a paid parking lot in front of the market.

W orth knowing: Stone boulders have a quite soft surface and steep slopes. Be careful, while trying to get closer to Grandpa or trying to take a picture in Grandma. 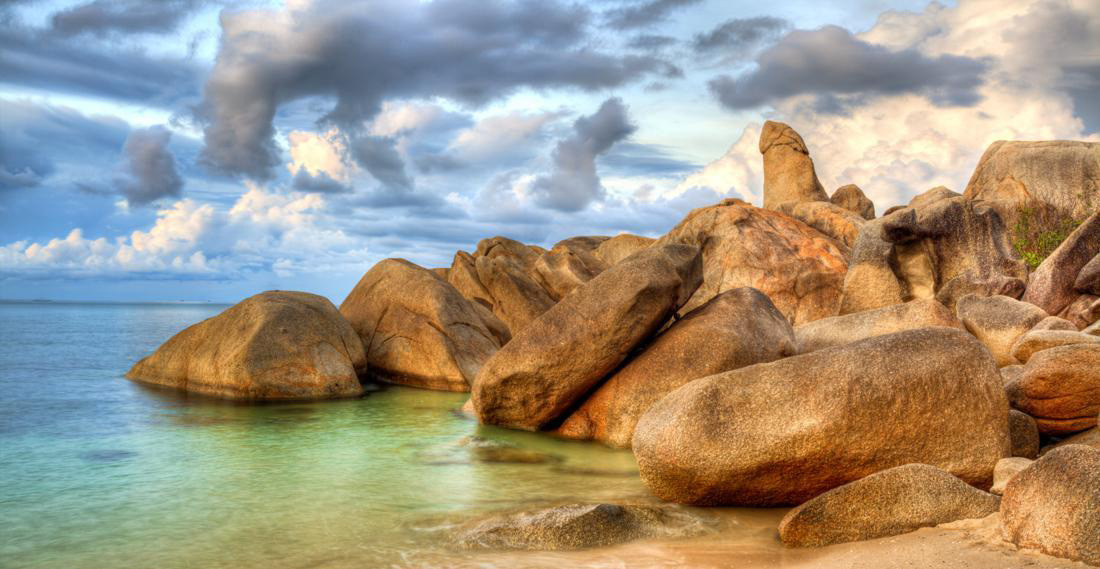