T he history of Koh Samui is immersed in culture and religion. Historians have documented 1,500 years ago Samui first became inhabited by fishermen and traders from the Malay Peninsula and the southern China coast. Ancient Chinese maps dated back to 1687 displays Koh Samui’s co-ordinates as Pulo Cornam. There are two suggestions for Samui’s name. The first name for Samui derived from Mui a native island tree. The second name for Samui evolved from Saboey the Chinese word meaning safe haven. Chinese traders who moored on the shores discovered Samui was a safe haven to settle and build their lives.
Koh Samui’s history was unknown until the 1800s. Surat Thani mainland Thailand to Koh Samui saw the first boat transport service. Sailing the 35km took a full day from the mainland. Today one-hour flights from Bangkok to Samui Airport fly directly to Koh Samui Island. The statues and artefacts throughout Samui have historic meaning from the ancient past. The Buddhist altars are at hotels, beaches, and shops and everywhere you go. The locals leave gifts and pray as they have for many years at the altars. Often you see locals standing at random altars on the roadside praying to Buddha. 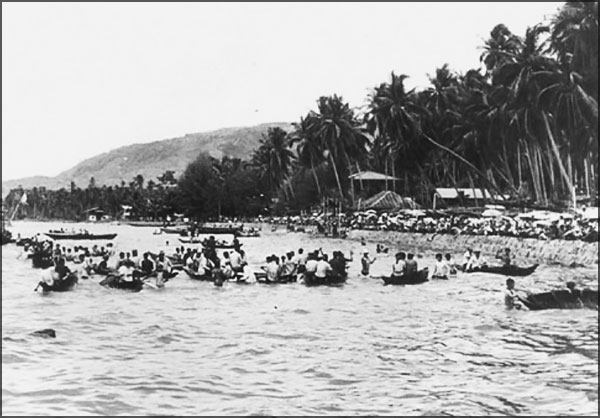 T o access anywhere in Koh Samui was originally by foot or boat. Prior to the construction of the ring road, it was a 15-kilometer trek from one side of the island to the other. Hiking across the mountainous jungle and coconut plantations was an arduous task. Watching Lamai’s sunrise and Lipa Noi’s sunset was not possible in one day unlike it is now. News of the undiscovered tropical island spread in the early 1970s amongst the hippie communities. With wooden beach shacks, no electric and a swinging hammock in the jungle the backpackers slowly arrived. Tourists stream to the shores of Samui for its amazing beaches and the tropical climate. The first tourists arrived by boat from the mainland until Bangkok Airways opened Samui Airport in 1989 dawning a new era for Koh Samui. The history of Koh Samui has a long interesting past to explore and discover.

K oh Samui Island originally an isolated community is now bustling tourism island, location in the Gulf of Thailand. The inhabitants of the island had minimal contact with the mainland of Thailand. The Island leader Khun Dilok Suthiklom and the local people wanted to improve Samui island. In 1967 the island’s leaders consulted with the Thai government to aid with the development of Samui’s infrastructure and development. The rocky Samui mountains between Lamai and Chaweng and the hills of Nathon and Mae Nam hills obstructed the route of the planned road.
To construct the road the vegetation and rocks were blasted with dynamite sticks. The obstructions removed for the road changed the landscape of Koh Samui forever. The Samui elders watched as their island changed from lush mountain vegetation to concrete roads and hotels. The construction vehicles and the workers arrived from the mainland of Thailand to build the new infrastructure. The rainy season downpours halted the construction work for days. After the rains ceased in Samui the tracks had to be repaired before work could commence again. In 1973 the final concrete was laid and the 52km ring road named 4169 was complete. 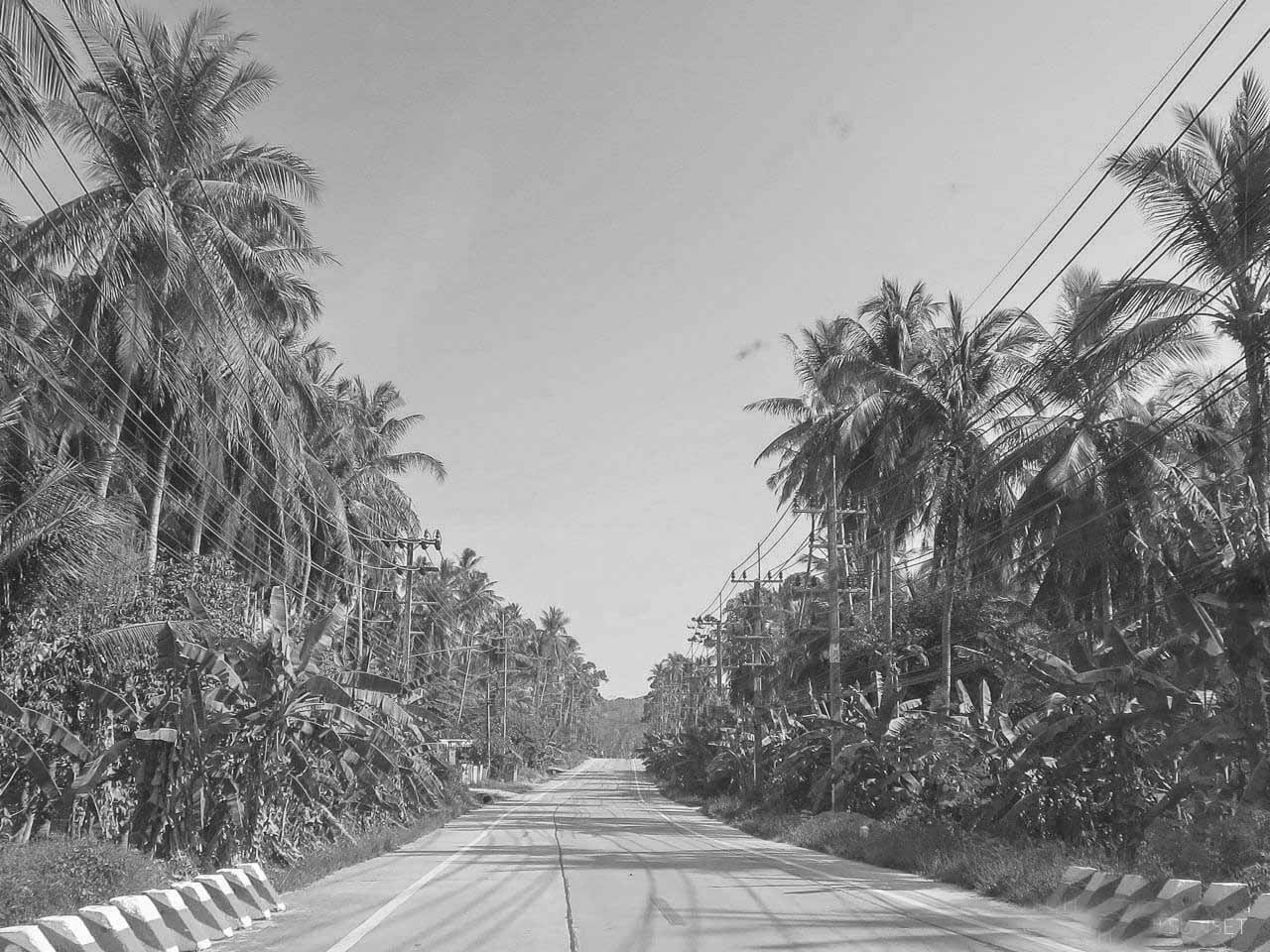 K oh Samui is a paradise island with a rich history and a developing tourist trade. The Thai culture revolves around the family and their beliefs in Buddhism. There are increasing numbers of families visiting the island of Samui. Waterparks and theme activities are being constructed on the island with families in mind. On your travels around the island take some time to stop and say hello to the locals they love to meet the tourists. They welcome a chat and you could discover something new about Samui or make a new friend. Locals may invite you to share a drink or some freshly picked fruits.