K nown the world over as the Land of Smiles, Thailand is famous for being the principal tourist destination in South East Asia. This tropical fun loving and friendly country really does have something for everyone of every age and every budget. From golden, sandy beaches to lush steamy jungles, bustling busy cities to traditional squat villages, 5 star a la carte menus to roadside noodle stalls, historic Buddhist temples to 21st century sky scrapers Thailand never fails to delight, amaze and captivate all who visit.
Better to see once than hear a hundred times

B angkok is one of the most popular areas for expats. The city has a great deal going on and the cost of living is low compared to other capital cities. Other areas of the country such as Koh Samui, Chiang Mai, Pattaya and Phuket are also popular destinations.
However, it is not only the busy areas which are attractive for people moving to Thailand. Rural living also has its appeal so it is not uncommon to find expats living in some of the smaller villages, particularly those who have moved to the country to do volunteer work or teach. 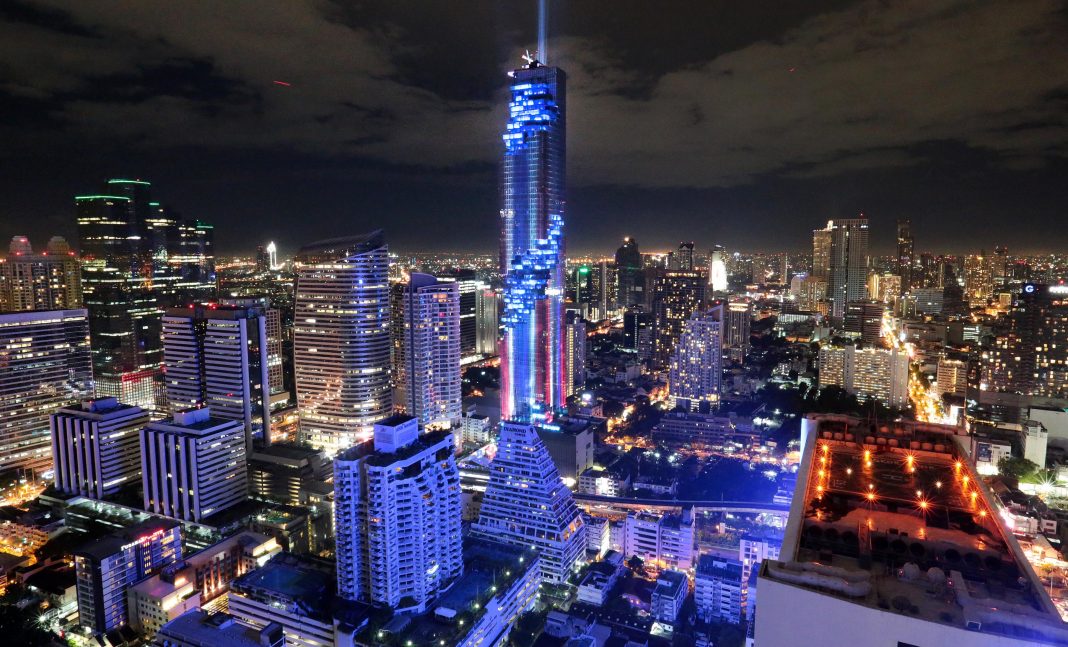 T here are many reasons why people move to Thailand. One of the main reasons is the low cost of living. Many choose to retire to the country in order to make their retirement income stretch that little bit further. Those who are on a relatively low income in the west can have a larger house and even domestic staff for the same money in Thailand.

A nother reason is the laid-back lifestyle. Choosing a rural or tourist area is the preferred option for those looking for a different way of life. Thai culture is very peaceful and relaxed and offers an escape from a busier way of life in the west.

T he infrastructure of the country is relatively good when compared with some other Asian countries. It is only roads in remote areas that are not in good condition and it is possible to get almost anywhere in the country by public transport. Despite the image that Thailand has had in the past, it is not a third world country and some aspects of life, such as health facilities, are as good quality as they are in many western countries. However it is generally agreed that the Thai education system is in need of reform.
Thailand is a very safe country to visit, but it is always wise to take some precautions to ensure you have a trouble free holiday. 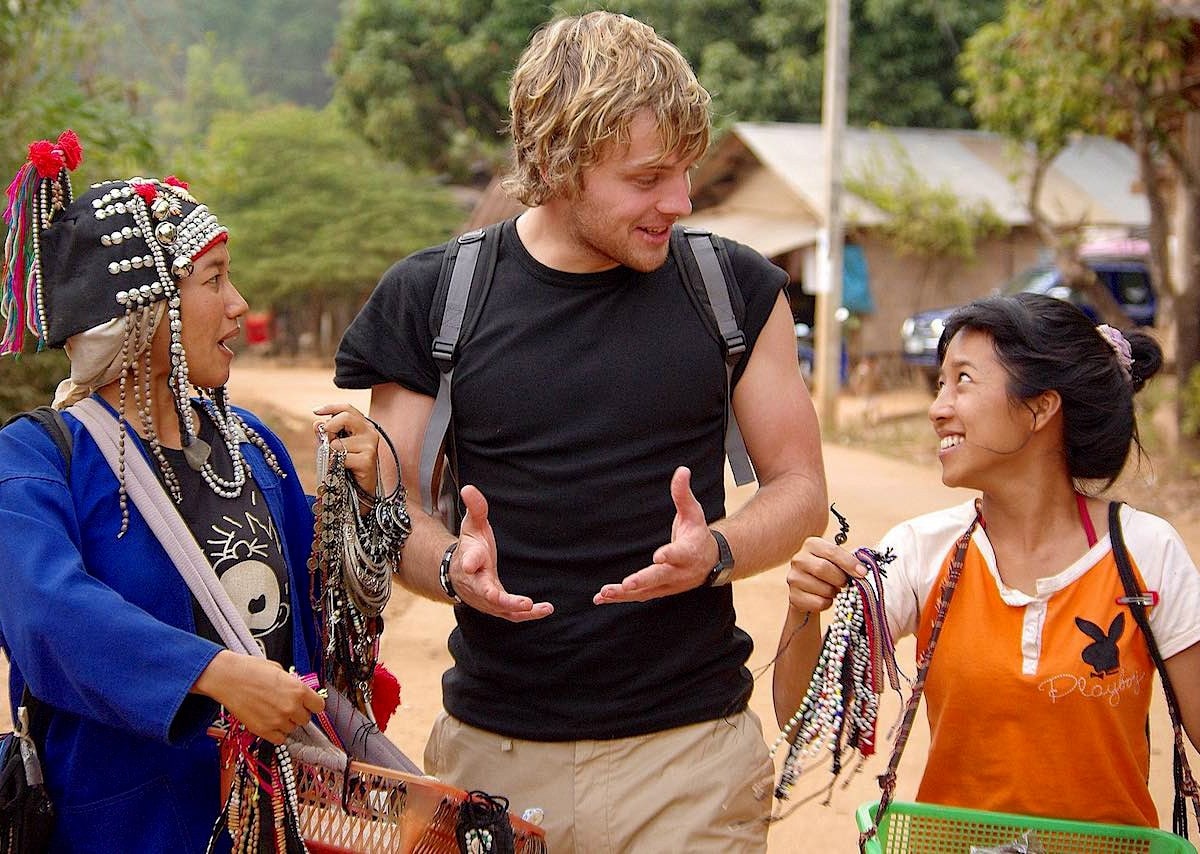 C entral Thailand, also known as the Central Plains, is an endless flat terrain dominated by the giant urban agglomeration of Bangkok. The vast majority of visitors to the Kingdom arrive via the capital city, and are immediately thrown into the wondrous chaos that the metropolis is renowned for. The city caters for all tastes. It's a shopaholic's delight with the famous floating markets such as Damnoen Saduak. For those with a sense of culture, a visit to the Kings Palace is a must and for the nighttime thrill seeker, a visit to Soi Cowboy is almost obligatory. The Summer Palace at Bang Pa In makes for an interesting break if heading north to the ancient city of Ayutthaya. This was Siam's capital for over 400 years and is home to an impressive list of temples and ruins. However the city is more than just a reminder of Thailand's past and worth a visit in its own right. Heading west as the terrain becomes more hilly is Kanchanaburi, famous, or perhaps infamous, for the Bridge over the River Kwai. Further south you have the beach resorts including Hua Hin, home to the Kaeng Krachan National Park.
Away from the urban areas most of central plains are dominated by agriculture and is known as the 'ricebowl' of Thailand. There is little to attract tourists here but should you decide to jump off your coach or train you will be in unadultured Thailand at its best.